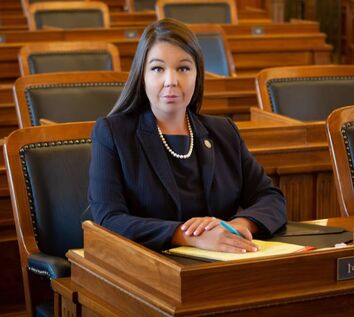 Stephanie Clayton is a native of Johnson County, and a product of the Shawnee Mission School District. She put herself through college at Emporia State University, earning a Bachelor’s Degree in History. Following graduation, Stephanie and her husband, Ben, returned to Johnson County to grow their family, and have lived in their Overland Park home since 2005.

In the legislature, Stephanie is a fierce advocate for government transparency and accountability. As the Ranking Member of the Commerce, Labor, and Economic Development Committee, Stephanie understands that a strong local business community serves as a foundation for prosperity for all Kansans. She also serves on the Federal and State Affairs committee, Rules Committee, the Unemployment Compensation Modernization and Improvement Council, and the House Committee on Taxation. Stephanie works to expand opportunities for small business owners and start-ups, and is a fierce advocate for a balanced tax plan that lifts the burden especially on seniors on a fixed income, so that they can stay in their homes and have affordable groceries.

Stephanie is a proud founder and leader of the Bipartisan Women’s Caucus, which was instrumental in reversing much of Brownback’s tax policies and stabilizing the Kansas Budget, leading us to unprecedented prosperity.
​
In her local community, Stephanie served on the Johnson County Commission on Aging since 2013. She is active with the PTA of John Diemer Elementary, and serves on the executive board of the Shawnee Mission South Cheer Booster Club. She is an executive board member of the Ambassadors Rotary Club of Western Kansas City, which is composed of members from across Johnson County.
​
Nationally, Clayton is President-elect of the National Council of State Legislators Women’s Legislative Network. She is a State Director for Women in Government and is also a State Director for Women’s Legislators Lobby (WiLL). She serves on the Budget and Revenue Committee for the National Council of State Legislatures. 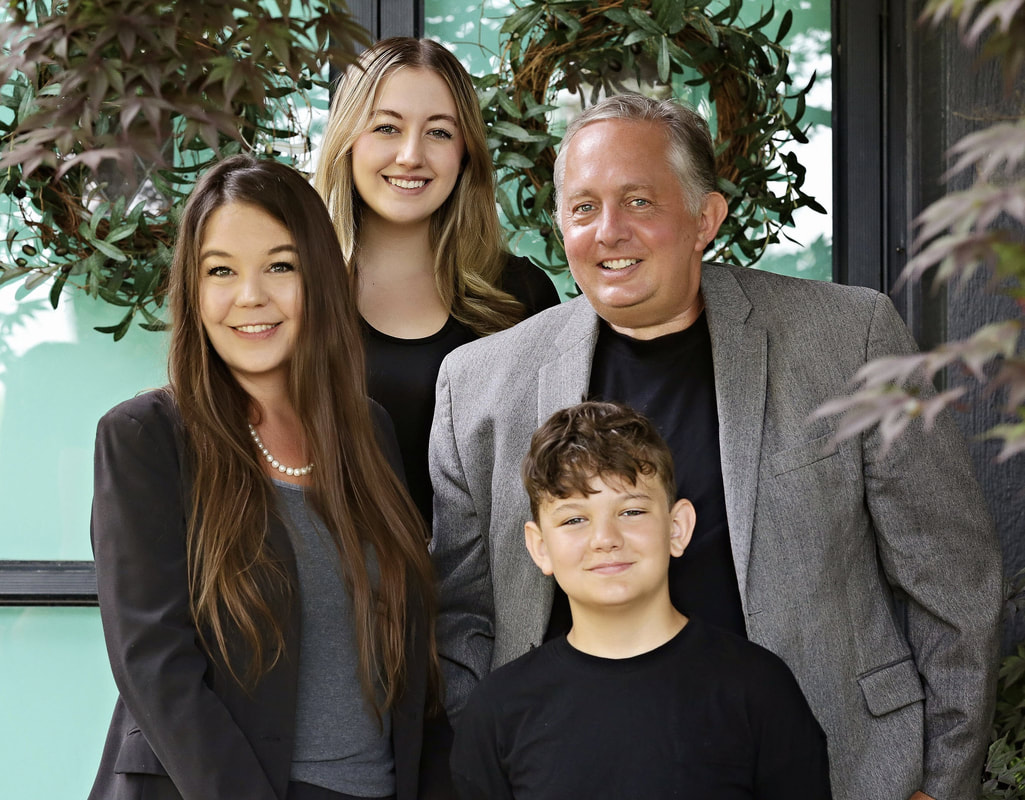 Paid for by clayton for kansas, jon corbin, treasurer